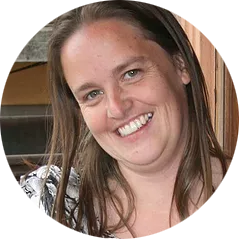 Bec Ordish – Bec is the founder and executive director of Mitrataa. She founded Mitrataa after living in Nepal as a volunteer teacher in 2000. She moved to Nepal in 2011 to run Mitrataa full time and now splits her time between Australia and Nepal where she lives with her three adopted daughters, Nimu, Saraswoti and Nirmala.

Dan Summerell – Danny is a primary school teacher based in Melbourne, Australia. After being fortunate enough to spend time in Nepal in 2013 and working closely with the Mitrataa Foundation, Danny developed an interest in continuing to help them. In 2014, an opportunity arose for him to take a more hands on role with Mitrataa and subsequently became a co-director. 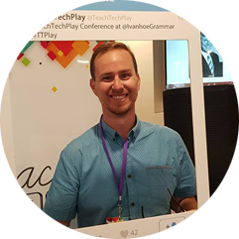 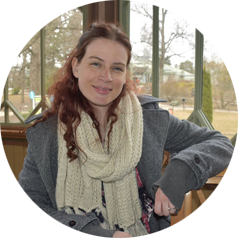 Emily Jokela – Emily visited Nepal in December 2012 as part of Mitrataa’s partnership with Charles Sturt University. She fell in love with Nepal and joined the board in February 2013. Emily graduated with a Bachelor of Education and is in the process of completing her masters.

Alisha King – Alisha has graduated from a Bachelor of Science with honours on the impact of Voluntourism. Alisha has now joined Teach for Australia to complete a Masters of Teaching and have an impact on the lives of students from Australia’s most disadvantaged schools. 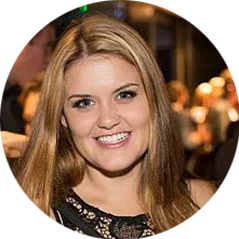 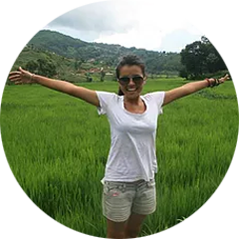 Nimu Sherpa Ordish – Nimu is a board member of Mitrataa as well as the Country Manager in Kathmandu, leading the team and conducting a lot of our counselling and other programs.